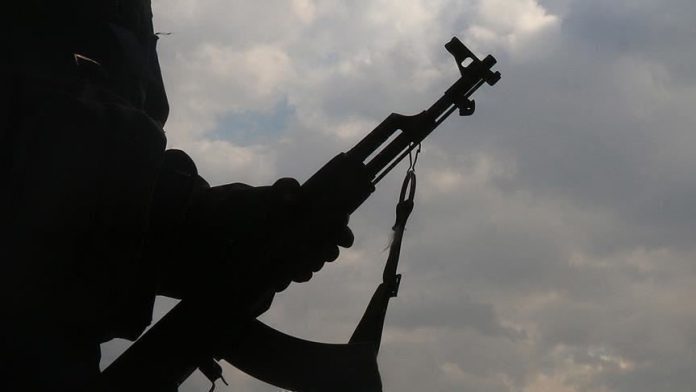 The incident took place at a security checkpoint in Rasheed village, the source said.

The assailants managed to escape. One other police officer was injured.

Although officials in Baghdad say