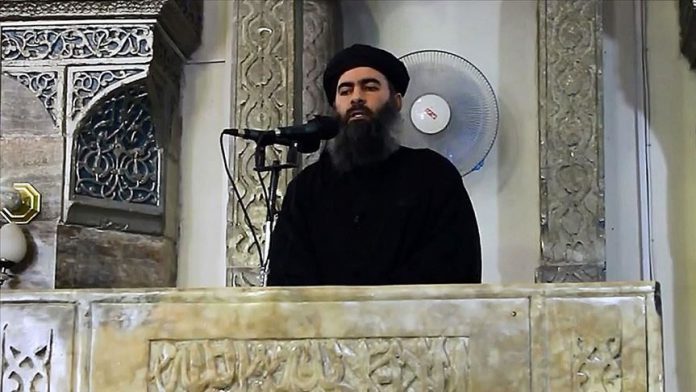 Daesh terrorist group, also known as ISIS, on Thursday confirmed in an audio statement the death of its leader Abu Bakr al-Baghdadi.

The group named Abu Ibrahim al-Hashimi al-Qurayshi as its new leader, according to a statement distributed by Al-Furqan, the group’s media wing.