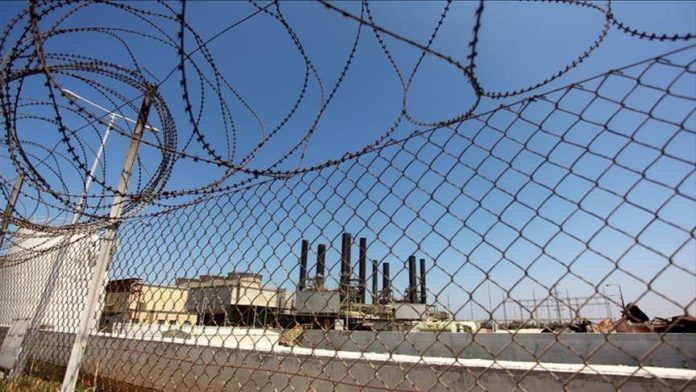 The Daesh/ISIS terror group on Monday claimed a rocket attack on a power plant in northern Iraq, according to the group’s Nasher News.

The Iraqi Electricity Ministry said in a statement that the Salahuddin power station was targeted with Katyusha rockets, causing damage to the station’s generating unit.

The power station was opened last week by Iraqi Prime Minister Mustafa al-Kadhimi with a production capacity of 1,260 megawatts.

Iraq generates between 19,000-21,000 megawatts while the actual need exceeds 30,000 megawatts, according to officials in the Electricity Ministry.