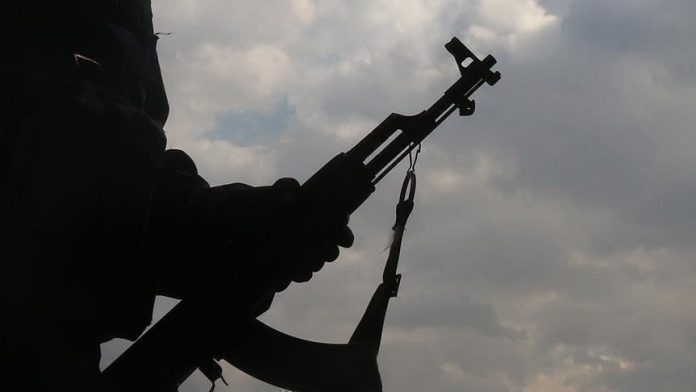 “The Islamic State in West Africa Province (ISWAP) has claimed responsibility for the deadly raid on the Inates military base in Niger,” according to NigerTribune.

It added that ISWAP claimed to have killed more than 100 soldiers.

The attack took place in the village of Inates near the border with Mali, where fighters linked to Daesh/ISIS terror group have long been active.