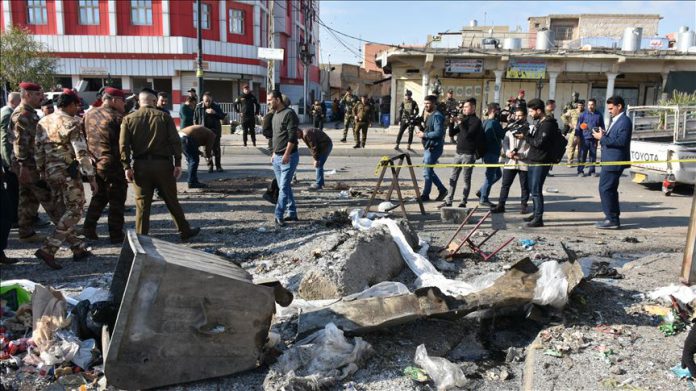 Two members of the al-Hashd al-Shaabi were killed and five wounded Sunday in an attack in the city of Diyala in eastern Iraq organized by the Daesh/ISIS terrorist organization.

The umbrella group of predominantly Shia militias, which is also known as the Popular Mobilization Forces, was founded in late 2014 to fight the Daesh terrorist group.

The group was formally incorporated into the Iraqi army last year despite being accused of committing rights violations in parts of the country under its control.