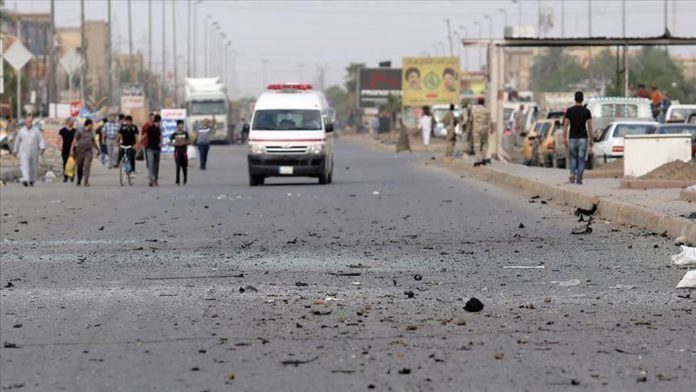 Five people were killed in an attack by Daesh/ISIS terrorists in Iraq’s northern Saladin province on Saturday, according to a local military source.

Terrorists attacked the home of the mayor of Semum village, north of Saladin, killing him and four other people, including his two sons, the source said on condition of anonymity because he was not authorized to speak to the media.

The attackers fled the scene unscathed.

In recent months, suspected Daesh/ISIS terrorists have stepped up attacks, particularly in the area between Kirkuk, Saladin (north), and Diyala (east), known as the “Triangle of Death”.