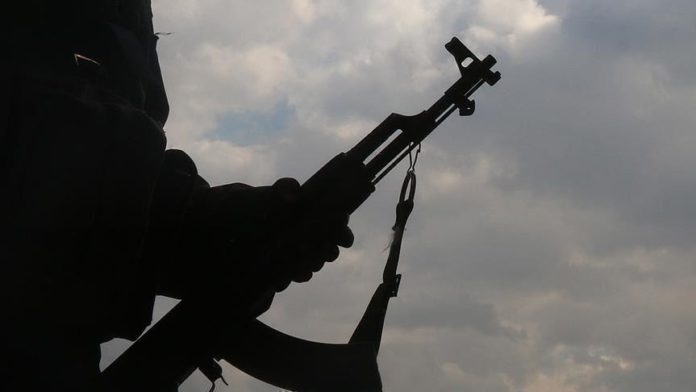 Three Iraqi policemen were killed on Saturday in an attack by suspected Daesh/ISIS militants in the northern Kirkuk province, according to a local police officer.

Gunmen attacked a federal police checkpoint in al-Rashad district, southwest of Kirkuk, the officer said on condition of anonymity because he was not authorized to speak to the media.

He said another policeman was injured in the attack.

There has been no claim of responsibility for the attack.