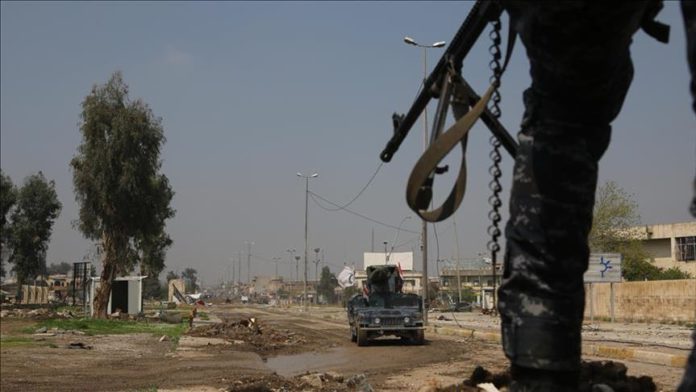 Gunmen attacked a security checkpoint manned by the federal police in al-Rashad district, southwest of Kirkuk, the officer said on condition of anonymity because he was not authorized to speak to the media.

There has been no claim of responsibility for the attack.

Turkey's Oruc Reis vessel to stay in E.Med until Aug 27

Warding off virus, Turkey seeks to protect trade ties too