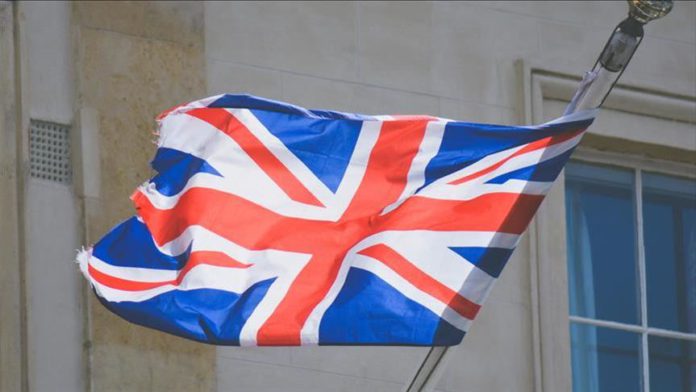 A British court ruled on Thursday that Shamima Begum, a woman who joined Daesh/ISIS as a teenager, should be allowed to return to the UK to challenge the government’s decision to revoke her British citizenship.

Begum, now 20, was one of three London schoolgirls to leave the UK in February 2015 to join the terror group in Syria.

After spending three years in Daesh-controlled areas, she was found in February 2019 in a refugee camp in Syria.

She was nine months pregnant at the time and her child subsequently died in the camp.

Begum was stripped of her British citizenship later that month.

She launched an appeal against the decision, claiming it was illegal because it made her stateless and exposed her to a real risk of death or degrading treatment.

The Special Immigration Appeals Commission ruled that the decision was legal as Begum was a “citizen of Bangladesh by descent” and was not stateless.

Her request to come to the UK to pursue her appeal was rejected.

On Thursday, the British Court of Appeal ruled that “the only way in which she can have a fair and effective appeal is to be permitted to come into the United Kingdom to pursue her appeal.”

“Fairness and justice must, on the facts of this case, outweigh the national security concerns, so that the leave to enter appeals should be allowed,” read the decision.

It said the “national security concerns about her could be addressed and managed” if she returned to the UK.

“If the Security Service and the Director of Public Prosecutions consider that the evidence and public interest tests for a prosecution for terrorist offences are met, she could be arrested and charged upon her arrival in the United Kingdom and remanded in custody pending trial,” the decision further said.

A spokesperson for the Home Office said: “This is a very disappointing decision by the Court. We will now apply for permission to appeal this judgment, and to stay its effects pending any onward appeal.”