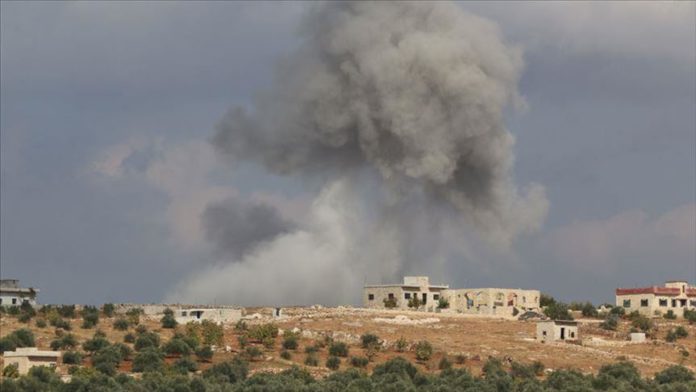 Clashes have been reported between Daesh/ISIS terrorist group and the Syrian regime supported by Iran-backed groups in oil-rich Deir ez-Zor region, according to local sources.

The regime elements stationed in the region targeted the positions of Daesh/ISIS with artillery in the Mayadin district, west of Deir ez-Zor.

The terror group, which lost its positions in Raqqa and Deir ez-Zor in Syria, has been dispersed to the desert region east of Humus and west of Deir ez-Zor.