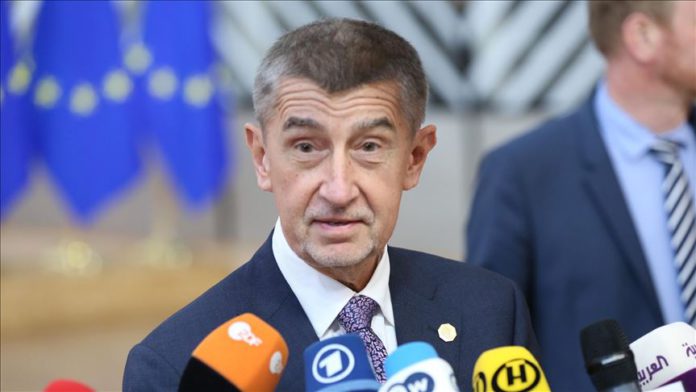 Czechia on Friday announced two diplomats from Russian Embassy in Prague as persona non grata, according to local media.

In an extraordinary press conference, Czechia Prime Minister Andrej Babis said the two diplomats were expelled because they were trying to harm the relations of the two countries, Czech daily Denik reported.

Babis said the case had complicated relations between the two countries.

“We are interested in good relations with all countries, but we are a sovereign state and such actions are not acceptable in our territory,” he said.

Czech Foreign Minister Tomas Petricek also said the situation reached a point where it could not be resolved in any other way.

Petricek said the Foreign Ministry tried to resolve the situation discreetly and diplomatically but Russia’s approach give them no choice but to expel the diplomats.

Russian Embassy in Prague, on the other hand, refuted the allegations and called the move “fabricated provocation,” according to Russian news agency TASS.

“This is a fabricated provocation. This unfriendly step which was based from the start on unfounded accusations of the media shows that Prague has no desire to normalize the Russian-Czech relations that have deteriorated recently through no fault of ours,” said the embassy.

*Elena Teslova contributed to this story from Moscow