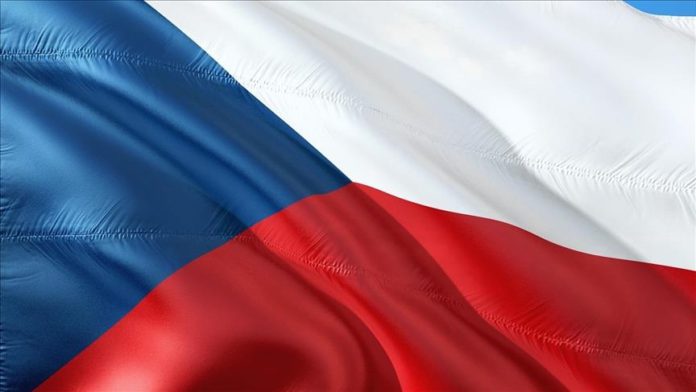 The Czech Republic slammed Hungary on Tuesday for its refusal to back sanctions on Russian energy.

“The decision and approach of Hungary’s government not to support any sanctions that target Russian energy exports is unacceptable,” Foreign Minister Jan Lipasky wrote on Twitter.

He was referring to Hungary’s veto on a EU proposal to ban Russian energy which is intended to hamper Russia’s ability to finance its war against Ukraine,

Hungary’s decision come at a time when “Europe needs to be united more than ever,” he added.

Meanwhile, state-run Radio Prague International reiterated that the ban on Russian oil proposed by the European Commission in early May would be its harshest sanction yet in response to Moscow’s military operation in Ukraine.

While the embargo is planned to take effect in 2023, Hungary and Slovakia have been given an exemption until the end of 2024, and Czechia until mid-2024, it added.

At least 3,668 people have been killed and 3,896 injured in Ukraine since Russia began its war Feb. 24, according to UN estimates. The true toll is believed to be much higher.