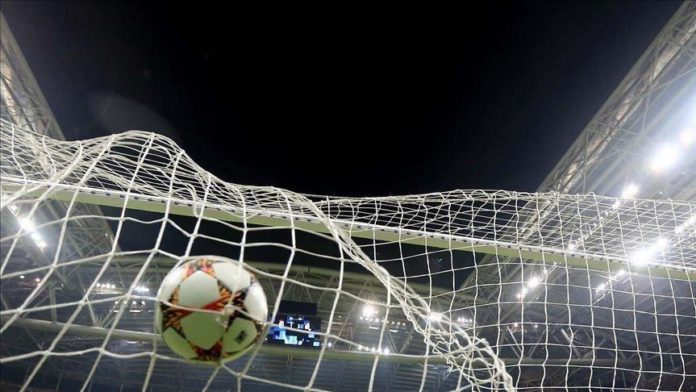 The Czech Republic on Friday night fought to a 1-1 draw with Croatia in the EURO 2020 group stage.

The Czechs started the game faster, launching attack after attack towards Croatia’s goal.

Their dogged efforts and Croatia’s struggle to keep up paid off before the halftime whistle.

Croatian defender Dejan Lovren conceded a penalty by video review for a foul on Czech forward Patrik Schick in the 35th minute.

Schick scored from the spot kick, putting the Czech Republic in the lead with 1-0 in the 36th minute.

Patrik Schick became the top scorer in the finals for now with his third goal in two games.

The first half ended with the Czechs up 1-0, but Croatia stepped up its game in the second half.

Croatia – runners-up in the 2018 World Cup – responded to the Czech Republic in kind with Ivan Perisic’s classy shot at the beginning of the second half in the 47th minute.

Croatia seemed in better shape in second half in general, but their hard work wasn’t enough to secure a win.

Bruno Petkovic’s near miss in the 89th minute near the end didn’t help and ruined the chance for a win by Croatia.

With this score, the Czech Republic are on top of Group D for now with 4 points, while Croatia are in third place with 1 point.

England are in second place with 3 points, while Scotland stand dead last with 0 points.

Later Friday, at 1900GMT, England will play against Scotland for the top spot of Group D in Wembley Stadium, London.

On Monday, the Czech Republic won their first group stage match against Scotland 2-0.​​​​​​​