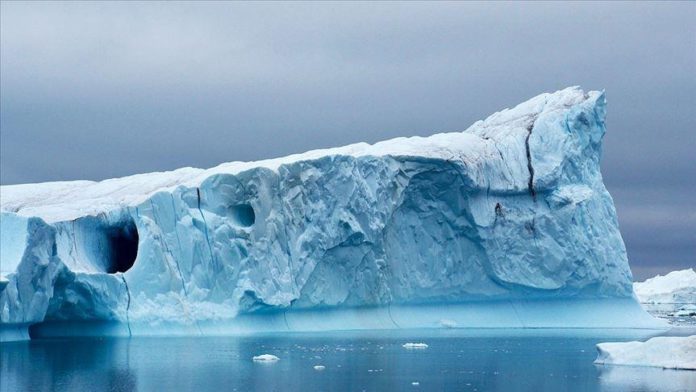 Czech billionaire Petr Kellner was among five people killed in a helicopter crash in the US state of Alaska, said a statement by his company on Monday.

Kellner and four other people lost their lives when their helicopter crashed near a glacier on Saturday during a skiing trip.

“His professional life was known for his incredible work ethic and creativity, but his private life belonged to his family,” said PPF Group, a Czech investment company.

The incident is under investigation, it added.

Kellner, 56, was the co-founder and majority shareholder of PPF since 1991.

He was estimated a net worth of over $17 billion and was the only person from the Czech Republic on Forbes’ Billionaires List, ranking 68 last year.

His firm invests in financial services, telecommunications, media, biotechnology, real estate and mechanical engineering, while it owns assets around $51.8 billion as of June, according to its website.

Only one individual survived and is in a serious but stable condition at an Anchorage hospital, according to Alaska State Troopers on Sunday.