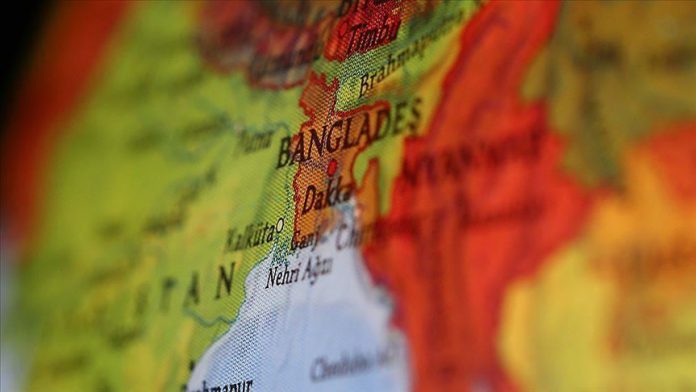 At least 22 people were killed and scores of others injured across India and Bangladesh as Cyclone Bulbul hit the Bay of Bengal, officials said Sunday.

The cyclone made landfall at 9.00 p.m. local time (1530GMT) on Saturday in Indian West Bengal, near Sagar Island. Since then, it has unleashed torrential rains and gusty winds.

Ayesha Akter, an emergency official in Bangladesh, confirmed 12 people had died in the storm, adding that she feared the death toll will rise until Monday morning.