TurkishPress
Home News Cycling: Tour de France not to be without spectators 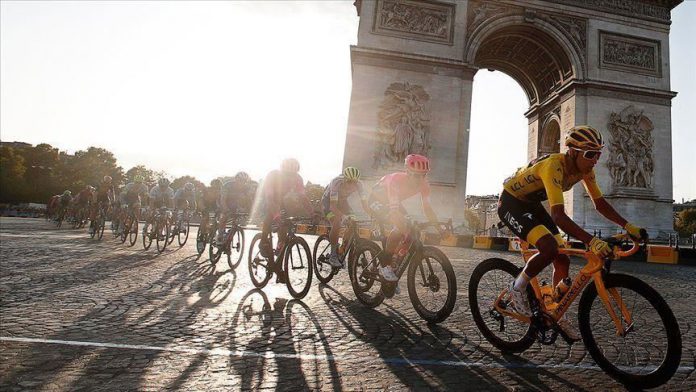 A top cycling contest of 2020, Tour de France will not be held behind closed doors, its organizer said.

“To date, Tour de France is set to be held as scheduled (from June 27 to July 19). Naturally, it depends on the evolution of the pandemic,” Prudhomme said.

“In ‘Tour de France’, the most important [word] is ‘France’,” he said adding that it’s the health situation in the country that matters.

Read more: Cycling: Tour de France not to be without spectators

US, Somalia carry out airstrikes on al-Shabaab