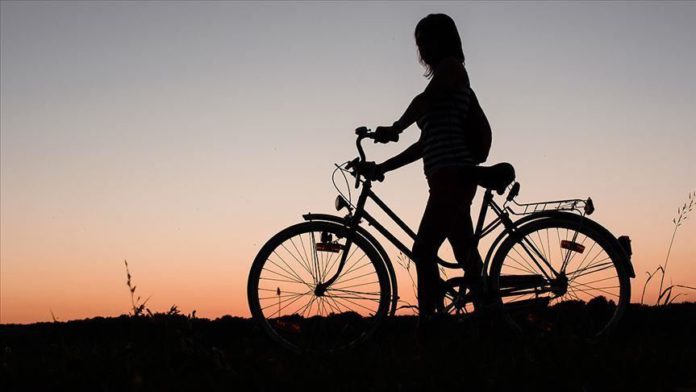 Cycling as mode of transport is on the rise in Japan as the COVID-19 pandemic led to a shutdown of public transport systems.

While Japan reported 22,859 traffic violations by cyclists in 2019, the number reached 12,839 in the first half of the ongoing year, according to the data.

“The rising trend appears to be continuing this year as more people turn to bikes amid the coronavirus pandemic,” the police agency said.

Authorities have enhanced vigilance to curb traffic violations by cyclists.

The data showed that more than half of the violations – 12,472 – involved ignoring traffic lights.

Last year’s figure of violations by cyclists was the highest since 10,000 were recorded back in 2015.

Experts have warned that Japan could still face a “resurgence” of COVID-19 cases.

Speakers at a panel discussion called for continued measures to limit the spread of the virus, despite the decline in infections since late July.

Meanwhile, Japan will reopen its borders with Singapore and Brunei for expatriates and other long-term residents from next Wednesday and Oct. 8, respectively.