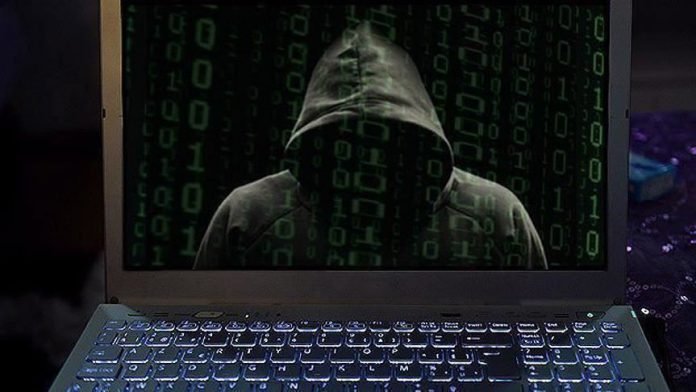 Japanese electronics giant Mitsubishi Electric on Monday revealed that it was targeted by a “massive cyberattack” during which government data might have been compromised, local media reported.

In a statement, Mitsubishi Electric Corp. told Kyodo news agency that cyber attackers, suspected to be Chinese, targeted company’s information regarding government agencies and its other business partners.

“We deeply apologize for causing great worry and inconvenience,” the company said.

Mitsubishi Electric is a major manufacturer in the defense field. Last year, it acquired third-largest contract from Japanese government for major defense equipment.

The company added that potentially leaked information are email