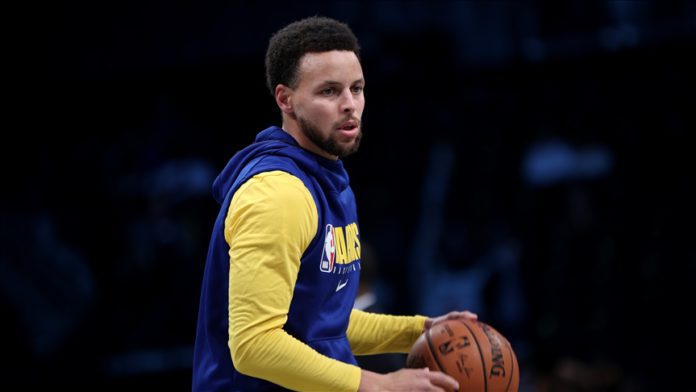 Warriors’ superstar and the two-time MVP has passed NBA legend Wilt Chamberlain who hold the record since 1964 with 17,783 points. Curry now has 17,818 points.

The Warriors improved to a 26-28 win/loss record while the Nuggets suffered their 20th defeat in the Western Conference.

Venezuela slams US blockage of evacuation amid COVID-19