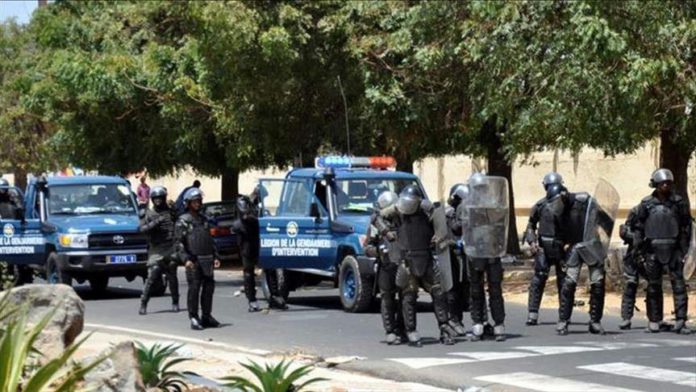 “A curfew has been imposed throughout the Central African territory from 8 p.m. to 5 a.m.,” Albert Yaloke Mokpem, a spokesman for the presidency, said in a statement late Thursday.

The curfew comes amid repeated rebel attacks across the country that have prompted UN chief Antonio Guterres to urge all parties to cease hostilities and ensure peace.

The situation in the CAR, a landlocked central African country, has been tense after the Constitutional Council rejected former President Francois Bozize’s candidacy for the Dec. 27, 2020 elections.

The former general seized power in a 2003 coup but was overthrown in a 2013 rebellion.

Touadera, who has won a second term as president, has reiterated his commitment to peace.

Several opposition parties rejected the results of the Dec. 27 elections and called for their cancellation.

Senior officials from the UN and regional organizations have urged all political actors in the country to respect the poll results and to settle any disputes peacefully and in accordance with the country’s laws.