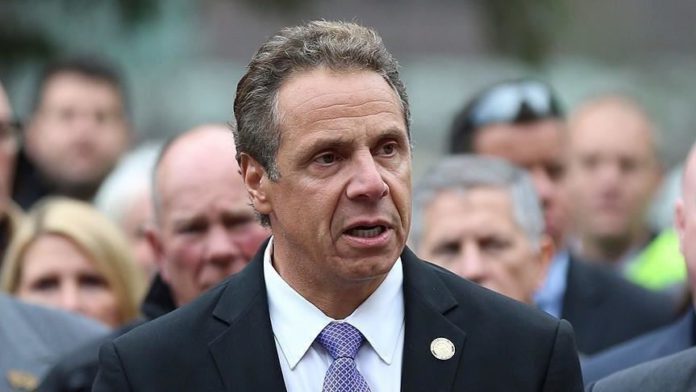 New York Governor Andrew Cuomo pushed back Tuesday on remarks from US President Donald Trump who suggested it would not be “fair” to give federal aid to states grappling with the coronavirus pandemic.

“If you starve the states, how do you expect the states to be able to fund this entire reopening plan?” Cuomo said during his daily press briefing. “The Republicans are saying we don’t want to give money to the ‘blue states.’ First of all, this is not a blue state issue. Every state has coronavirus cases. And it’s not just Democratic states that have an economic shortfall. Republican states have an economic shortfall.”

States that typically vote Democratic in the US are referred to as “blue states” while those that lean Republican are termed “red states.”

Cuomo has repeatedly called for states to receive federal funding to help recuperate from the economic devastation wrought by the novel coronavirus, but Trump and Senate Majority Leader Mitch McConnell have maintained that giving financial aid to Democratic-led states would not be “fair” to those led by Republicans.

“It’s not fair to the Republicans because all the states that need help — they’re run by Democrats in every case,” he said during an interview with the New York Post, referencing specifically New York, California and Illinois. “I don’t think the Republicans want to be in a position where they bail out states that are, that have been mismanaged over a long period of time.”

In addition to suggesting Democratic-led states have a history of being mismanaged, Trump said the federal government gives “a lot to New York, you know, including great defense.”

“How do you call that a bailout?”