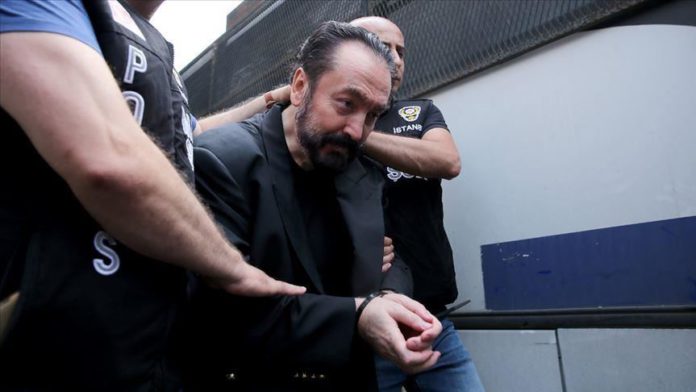 Turkish cult leader Adnan Oktar, also known as Harun Yahya, could face up to 1,365 years in jail over multiple counts including sexual assault.

Prosecutors on Friday submitted an indictment in the Istanbul High Criminal Court.

He is accused of leading a criminal organization, committing sexual assault at gunpoint with multiple people, sexual abuse of a minor, using weapons to threaten people, recording personal data, depriving people from using their right to education, torture, trafficking, espionage, forgery and fraud.

Oktar is among the 236 defendants on trial for membership in his cult.

Prosecutors also demanded sentences for up to 12 years for senior members of the group.

The 64-year-old cult leader, who owned a TV channel, was arrested in 2018 along with 200 collaborators, following allegations of sexual abuse and kidnapping of minors.

Oktar’s TV channel broadcasted his shows surrounded by women he referred to as his “kittens”.

Taiwan warns of damage to Taiwanese businesses in Myanmar