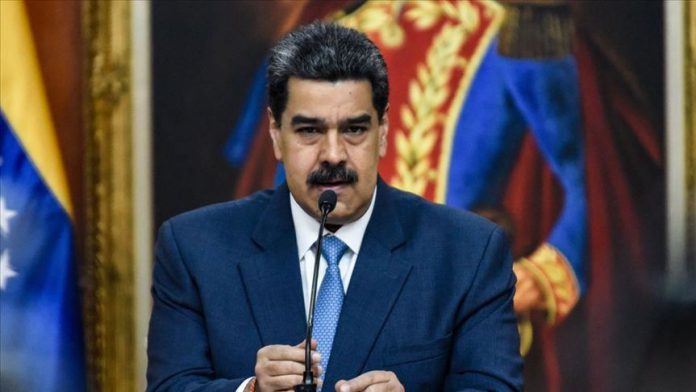 “I condemn the #US immoral drug-trafficking accusation against president @NicolasMaduro and #Venezuela, which is based on brazen lies,” Cuba’s Foreign Minister Bruno Rodriguez said on Twitter, shortly after the indictment.

He also criticized the timing of the alleged charges, which came in the middle of a global fight against the coronavirus pandemic.

“Even in times of #COVID19, the US government proves to be the main threat to peace and tranquility in #OurAmerica,” he added.

Oil prices up boosted by expected fall in US crude stocks