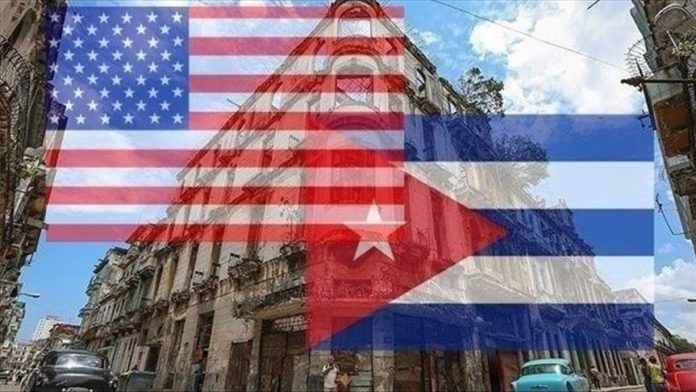 Cuba rejected its inclusion Wednesday on a list of non-cooperators with US counterterrorism efforts and said the Caribbean nation is a “victim of terrorism” by Washington.

“There is a long history of terrorist acts committed by the US government vs. Cuba and complicity of US authorities with individuals and organizations that have organized, financed and executed such actions from US territory,” according to Carlos Fernandez de Cossio, director for the US branch of the Cuban Foreign Ministry.

His remarks came after the US State Department announced Cuba on the list for the first time since 2015.

“Cuba’s refusal to productively engage with the Colombian government demonstrates that it is not cooperating with U.S. work to support Colombia’s efforts to secure a just and lasting peace, security, and opportunity for its people,” the agency said in justifying the decision.

The counterterrorism blacklist prohibits the sale of arms to included countries and affects Cuba, Venezuela, Iran, Syria and North Korea.