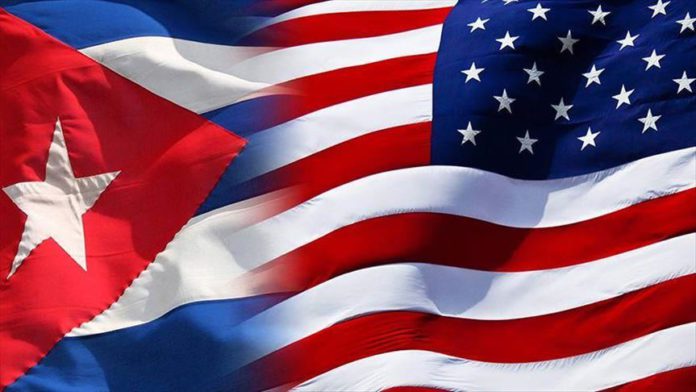 Cuba slammed US sanctions on one of its state companies, Fincimex, and remittances, saying it will “directly harm the Cuban people and their relatives in the US.”

“Doing so in the middle of a pandemic corroborates the US government’s cynicism, opportunism and contempt for the Cuban people,” the Foreign Ministry said in a statement on Tuesday.

“Washington spokespersons are lying when trying to pretend that the aforementioned restrictions will only affect one specific entity,” it said. “Fincimex, which is part of the Cuban financial system, is the entity designated by a sovereign decision of the Cuban government, to guarantee the remittances to Cuba from the United States, which will be completely discontinued.”

The ministry said that as a result of these “brutal measures,” 407 offices of Western Union in Cuba will be shut down, “which will also hamper the negotiations that, at the request of Fincimex, had been taking place for some months now, in preparation for the launching of the hard currency bank accounts remittances service.”

“It falls upon the US government the full responsibility for the interruption of the remittances service between both countries,” it added.

The Fincimex that processes remittances and issues the American International Services (AIS) card, was blacklisted by Washington late June, and the US Treasury Department’s modifications to the regulations for the control of Cuban assets were announced last week, which will prevent remittances to Cuba through US companies with general licenses.

US Secretary of State Mike Pompeo late September alleged in a statement that Cuba’s military controls AIS and uses parent company Fincimex and other entities to charge fees and manipulate the remittance and foreign currency market. Pompeo’s accusations were categorically denied by Cuba.