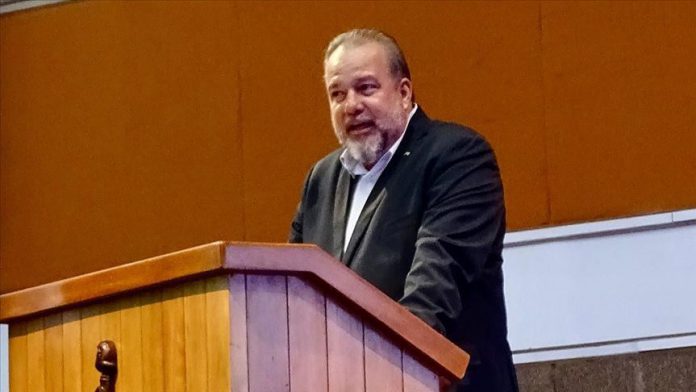 Cuba named a new prime minister Saturday after more than four decades since the post was abolished when Fidel Castro became president.

Tourism Minister Manuel Marrero Cruz, 56, was named to the post by the National Assembly of People’s Power, the legislative parliament of Cuba, according to Press Latina.

Marrero, who was nominated to the post by the President Cuba Miguel Diaz-Canel, will serve a five-year-term, in accordance with the new constitutional amendment approved in April.

Diaz-Canel said earlier he nominated Marrero for prime minister because he is hard working and honest, as well as due his effective work done