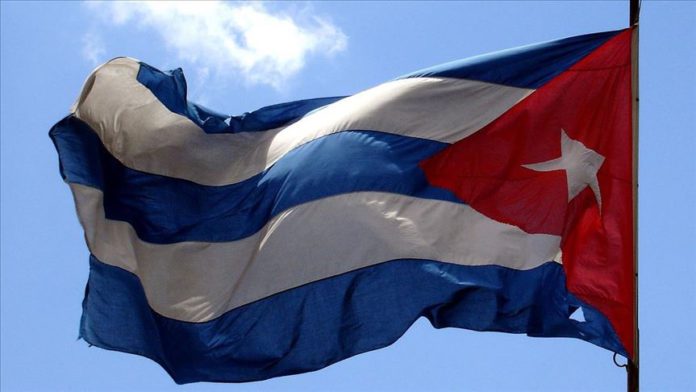 Cuba on Thursday marked the 94th birth anniversary of Fidel Castro, the long time historical leader of the Cuban Revolution.

Born in 1926 as the child of a wealthy sugarcane farmer who emigrated to Cuba from Spain, he grew to become one of the world’s most legitimate leaders through his relentless fight against dictatorship and imperialism. He drove the march for independence started by national hero Jose Marti in the 19th century.

After fighting for the liberation of Cuba from foreign domination on numerous occasions, Castro died Nov. 25, 2016 from natural causes at the age of 90.

“Without doubts, the chant ‘I am Fidel!’ will echo again and be intoned by numerous Cubans,” Cuba’s Ambassador to Turkey Luis Alberto Amaros Nunez told Anadolu Agency.

Amaros said Castro will also be honored by many around the world “for being the main initiator and promoter of Cuban international solidarity with those most in need, a legacy that today has been followed by miles of our health professionals with their cooperation against COVID-19 in around 40 countries.”

The ambassador also said he is proud of the admiration for Castro in Turkey, saying “great feelings increased” between the two nations after Castro’s visit to Turkey in 1996, where he met Prime Minister and Mesut Yilmaz and President Suleyman Demirel to discuss relations and cooperation.

“It is almost a dream (to be in Turkey) … a dream of history, a dream that comes through of the thousands of years that have passed in this region where Turkey has played such an outstanding role, it is really like a Garcia Marquez novel,” Amaros said, citing Castro’s words.

Despite international criticism, the US has been maintaining a comprehensive economic embargo on the Republic of Cuba since 1962, first proclaimed by US President John F. Kennedy.

However, relentless sanctions have failed to deter Cubans from their fidelity to Fidel Castro, their revolution and independence.