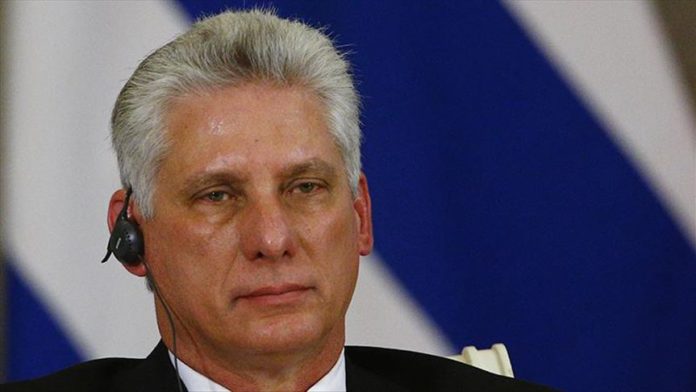 Cuba has announced that it will cooperate with China to open the first joint biotechnology park to increase the Caribbean region’s competence in the pharmaceutical industry.

President Miguel Diaz-Canel Bermudez made Thursday the announcement on Twitter by sharing the report of Granma, the official newspaper of the ruling Communist Party of Cuba.

The biotech park aims to research, develop, produce and market drugs obtained in the Greater Antilles, with proven efficacy and worldwide recognition, according to the report.

The Greater Antilles is a grouping of larger islands in the Caribbean Sea, including Cuba, Hispaniola, Puerto Rico, Jamaica, and the Cayman Islands.

BioCubaFarma and Guangxi Fukang companies will lead the project that will be installed in Fangchenggang, a southern city of Guangxi Zhuang autonomous region, which Cuban government calls a zone “with prospects of becoming an experimental industrial hub in drug research and procurement for China and the Association of Southeast Asian Nations.”

Melangenin, Heberferon, Proctokinase and the therapeutic vaccine against Hepatitis B are among the initial drugs to be produced.

Cuba has so far registered 1,830 coronavirus infection cases and 79 deaths, according to data from US-based Johns Hopkins University. 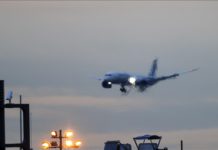 Turkey gears up for Teknofest in 2020