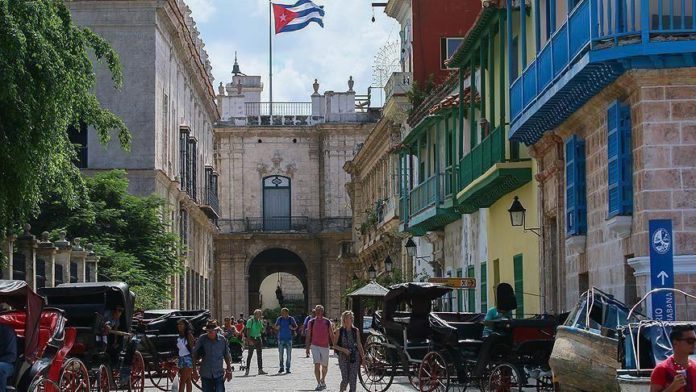 Cuba on Monday has reiterated its condemnation of US policies against migrant families who try to flee violence and poverty in their home countries.

“US treatment of migrant children is consistent with torture as defined by the American Academy of Pediatrics. President [Donald] Trump’s promotion of inhuman policies marks treatment to thousands of persons and the separation of children from their parents,” Foreign Minister Bruno Rodriguez Parrilla said on Twitter.

He was referring to an updated version of the academy’s report published on Jan. 1. The study said that since 2000, border crossings have increasingly involved families and unaccompanied children.

“To deter migration, the current administration has implemented punitive policies toward children that have affected their physical and mental health, including separation from their families,” it said. “Under the pretext of the coronavirus disease 2019 pandemic, the Centers for Disease Control and Prevention recently ordered the deportation of immigrant children without notification to their families.”

The academy called the treatment against children at the border “cruel,” “inhuman,” and “degrading” that rises to the level of torture.

Trump has pursued a hardline approach to immigration, both legal and illegal, since coming to the office.