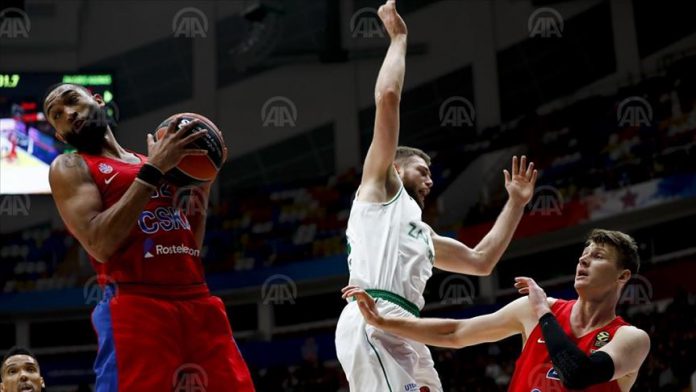 American guard Mike James brought his team victory, scoring a critical three-pointer to break an 82-82 tie at the end of overtime.

Walkup took seven rebounds and made six assists to

Death toll in Turkey from earthquake rises to 79