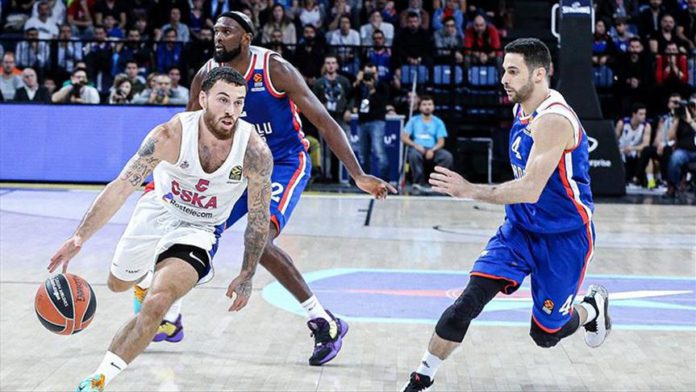 James said he was pleased to sign a new deal, saying: “I’m happy to be back in CSKA and continue our partnership for three more years. Hope it’s filled with championships.”

James, 29, is one of the key players in Europe.

He was the Turkish Airlines EuroLeague top scorer for the 2018-19 season while shooting hoops with AX Armani Exchange Olimpia Milan.

Playing in the guard position, James averaged EuroLeague-high 19.8 points per game to have the Alphonso Ford Top Scorer Trophy.