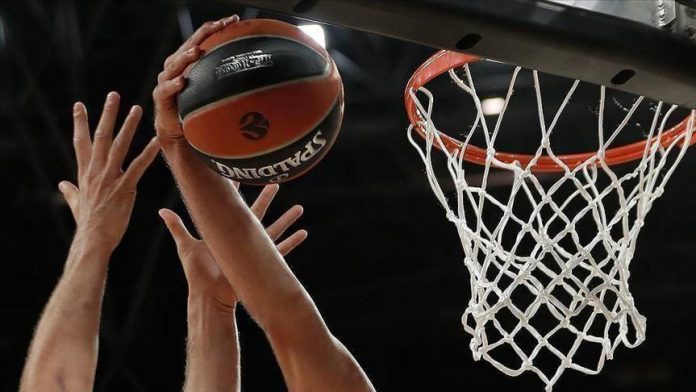 CSKA Moscow defeated Panathinaikos 97-66 Thursday, improving to a 19-9 record and remaining in fifth place in the EuroLeague standings.

The Russian club’s small forward Hilliard Darrun was the highest scorer of the game, finishing with 21 points at the Olympic Athletic Center in Athens.

For the home team, Deshaun Thomas scored 12 points and Nick Calathes helped his side with 10 points and seven assists.

Following the win, CSKA Moscow has a 19-9 win/loss record while Panathinaikos are in