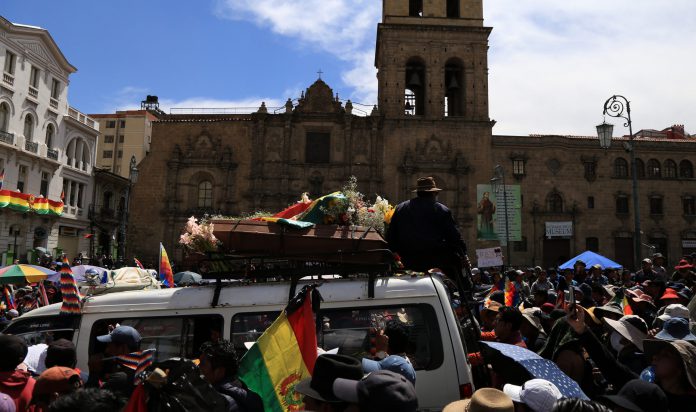 Police disbanded the group who wanted to enter Murillo Square — where the Government Palace is located — with tear gas. The confrontation lasted nearly two hours.

At least eight people were arrested and four people were slightly injured, including a small girl.

Oil prices down with record new virus cases in US state