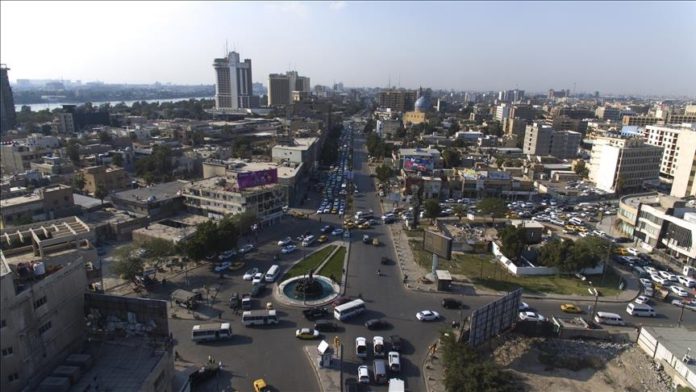 Even as demands of an autonomous status for the oil-rich Basra region in southern Iraq are getting shriller, a cross-section of people in the capital Baghdad opposed any move to trifurcate their country.

In 2006, current US President Joe Biden had proposed to split Iraq into three independent parts: Kurdish, Shia, and Sunni regions. The demands for granting autonomous status to the Basra region are also being raised from time to time.

Meythem Jasim, a civil servant, said he was against the division of his country. Tracing history, he said the country has always existed as a nation.

“Of course, the current situation in the country has both positive and negative sides. If our country is divided, we will be like brothers who fall apart and the country will be weakened. The power of the country is in our unity and solidarity. Our unity is in the union of our people from north to south, including the Kurdish regional administration,” he said.

A taxi driver Raid Rahim told Anadolu Agency that division of the country will affect the unity and harmony of people, who had one heart.

“In the past, we had one heart. Now if the country is divided, the Kurds will separate, Basra, Amara and Nasiriye will also fall apart and we will lose our solidarity,“ he said.

Huda Sherif, who works as a teacher, also opposed the division. She said that it was better to remain as one body rather than dividing it.

“We have been one country since our ancestors. We are the only country inhabiting Kurds, Arabs, and Christians. Why is this division?” she asked.

“If there is a division, the country will fall apart. I hope we will remain as one country,” Sherif added.

In a joint op-ed for the New York Times in 2006, Biden and late Leslie Howard Gelb, president of the Council on Foreign Relations had proposed redrawing the map of Iraq, which was endorsed by the US Senate in 2007 but ignored by President George Walker Bush.