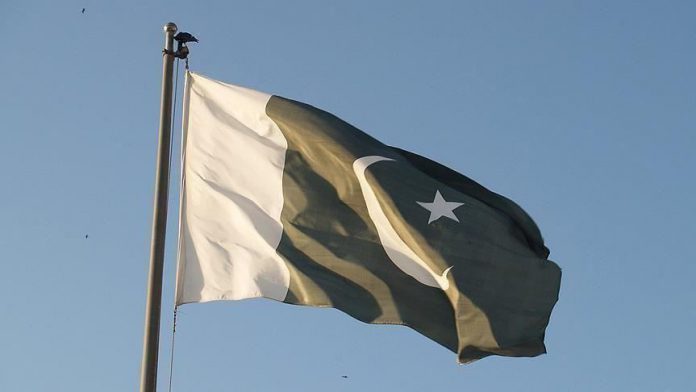 A mortar shell fired from inside Afghanistan killed at least seven people including four children in northwestern Pakistan on Sunday, said officials.

According to local police, the shell hit a house in Bangro Batwar village in the Salarzai area of Bajaur district.

“Seven people of the same family including a woman and four children were killed, while the house was completely destroyed,” Pir Shahab, the district police officer of Bajaur, told Anadolu Agency.

Shahab declined to share further information before an expected official statement from the Pakistani military.

Bajaur was a Taliban stronghold until a large scale military