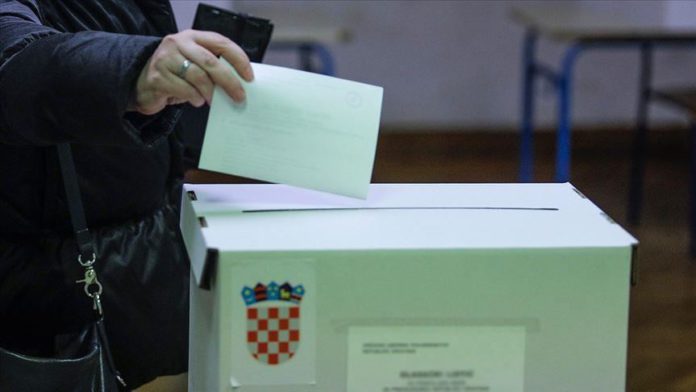 The State Election Commission announced that 91% of the votes have been counted and HDZ won 67 seats in the 151-seat parliament.

HDZ’s leader, Andrej Plenkovic, who is also the current prime minister of Croatia, expressed his gratitude to everyone who voted.

“Thank you for the brilliant victory today,” he said.

An alliance led by HDZ had won elections in 2016 in Croatia, the youngest member of the European Union.

Turks in Greece still being denied their rights

August 14, 2020
ANKARA For decades, the Turkish minority in Greece has faced government-imposed hurdles to exercising its fundamental rights on education, religious affairs, and the recognition of...

December 14, 2019
We use cookies to ensure that we give you the best experience on our website. If you continue to use this site we will assume that you are happy with it.Ok