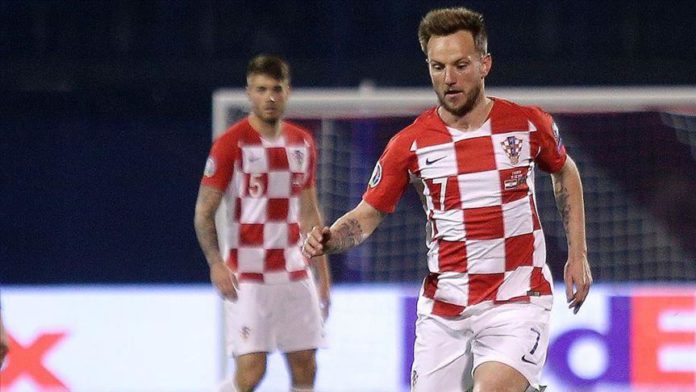 “With 106 caps and 15 goals for #Croatia, @ivanrakitic says goodbye to the national team,” the Croatian Football Federation (HNS) said on Twitter.

The HNS thanked the 32-year-old for his service to the national team.

Rakitic made debut for the Croatian national team in 2007 when he was 19.

He has played for Spanish powerhouse Barcelona for six years (2014-2020) but returned to his old club Sevilla this month.