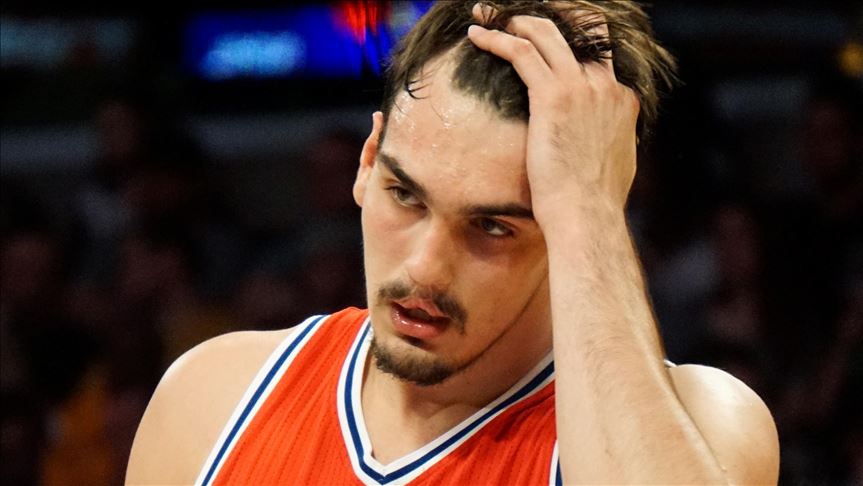 Croatian basketball player Dario Saric is staying at his team Phoenix Suns for another three years, an NBA insider said on Monday.

The 26-year-old power forward has been playing for the Suns since 2019.

In 2016, he left Turkish club Anadolu Efes to make his way to the NBA.

Saric was picked for the 2016-17 NBA All-Rookie First Team while he was a 76ers member.

The Croatian international averaged 10.7 points and 6.2 rebounds per game in the 2019-20 season for the Suns.

Spanish sports daily Marca said that Campazzo, 29, left Real Madrid to maintain his career in the US.

It added that Campazzo is expected to go to Denver to sign in a few days.

“Campazzo has agreed to a two-year deal with the Denver Nuggets, his agent Alex Saratsis tells ESPN,” Wojnarowski previously tweeted on Saturday.

The point guard bid farewell to Real Madrid on Sunday.

He won the 2015 and 2018 Turkish Airlines EuroLeague titles with Real Madrid.

Playing in the point guard position, Campazzo helped Argentina bag the silver medal in the 2019 FIBA World Cup in China.