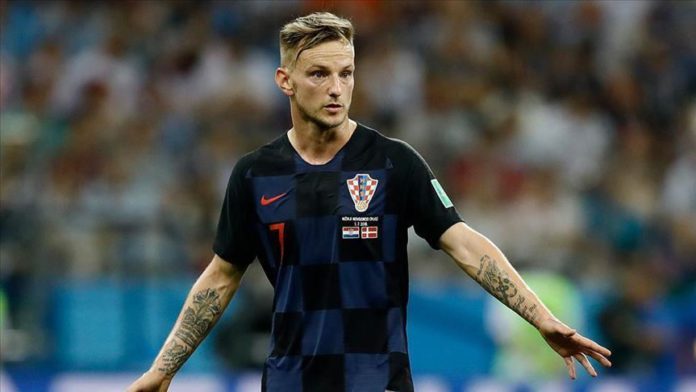 “@ivanrakitic [Rakitic] returns home, he is a Sevilla player once again! Welcome back, Ivan!” Sevilla said on Twitter.

“The Andalusian team will pay FC Barcelona 1.5 million euros [$1.8 million] plus 9m [$10.7 million] in variables,” Barcelona said in a statement.

Playing in the center of the park, Rakitic won the 2014 UEFA Europa League with Sevilla.

He had 36 goals and 36 assists in 310 appearances for Barcelona.