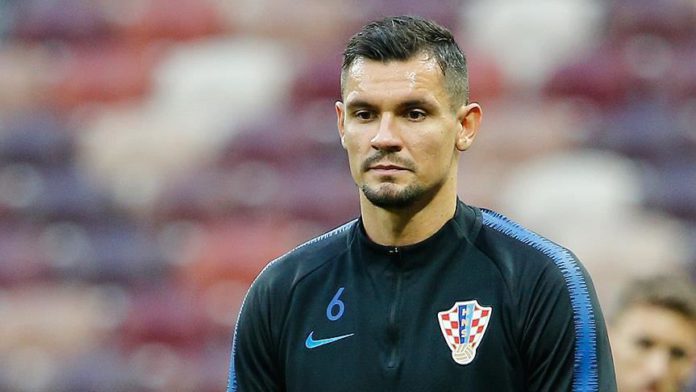 “Thank you! I am happy and proud to join Zenit. I would like to thank Sergei Semak and Alexander Medvedev for making this move happen,” Lovren said in a statement published on the club’s website.

“I knew that Zenit are the best team in Russia and the league champions for the last two years and that Zenit have also just won the Cup too. For me, this is important not only because of the status of the club but also because quality teammates are waiting for me,” he added.

The 31-year-old was playing for Liverpool since 2014 and he scored eight goals and five assists in 185 games for the English powerhouses.

US records largest daily vaccine toll in 1 month as delta...