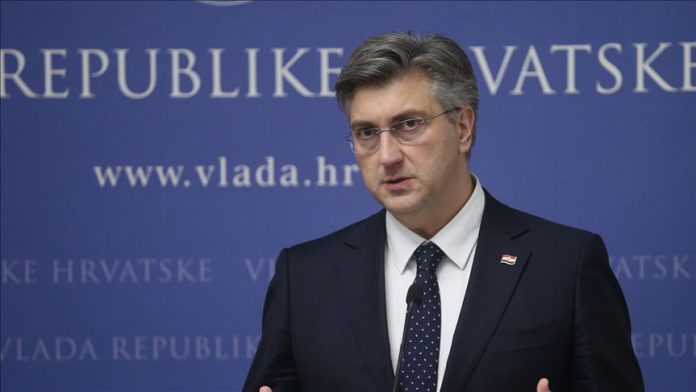 Croatia announced a $365-million contract on Thursday with a Turkish construction firm to build a railway along its Mediterranean corridor.

Prime Minister Andrej Plenkovic and Minister of the Sea, Transport, and Infrastructure Oleg Butkovic participated in the signing ceremony with Cengiz Insaat in the capital Zagreb.

Plenkovic said the ambitious scheme in which 42 kilometers (26 miles) of rail would be lain in 42 month would be an “important strategic project for Croatia.”

“This section’s modernization has been neglected for a decade,” he added.