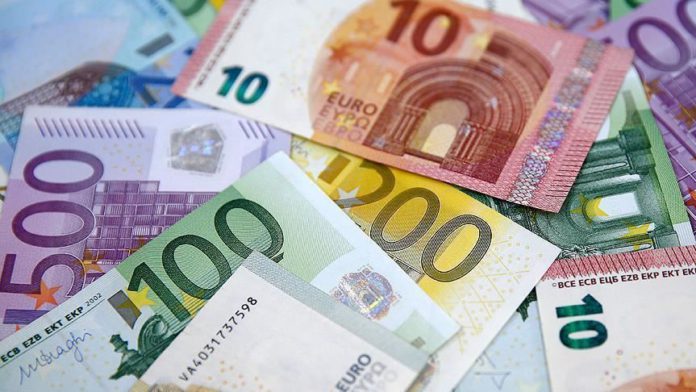 Croatia announced Monday that it will need to wait at least two more years to participate in the European Exchange Rate Mechanism (ERM II), a step towards adopting the euro currency.

Prime Minister Andrej Plenkovic chaired the 6th session of the National Council for the introduction of the euro in the capital Zagreb.

Finance Minister Zdravko Maric said Croatia can only enter the ERM II after meeting the nominal Maastricht criteria, which will take at least two years.

“It is a long enough period to prepare as well as possible to fulfill these measures for the positive effects of the introduction of the euro to be even more positive and greater, and for possible negative costs and problems to be minimized,” Maric said.

Croatian National Bank Governor Boris Vujcic said the country’s central bank, together with the European Central Bank, will henceforth supervise Croatian banks so that Croatia will enter the joint bank resolution system at the European level from the joint fund in Brussels.

“We have already become a member of the banking union even before joining the eurozone,” Vujicic said.

On Friday, it was announced that the formal act of joining ERM II would set the middle exchange rate of the euro against the kuna at 1:7.53450 with a maximum oscillation of 15%.