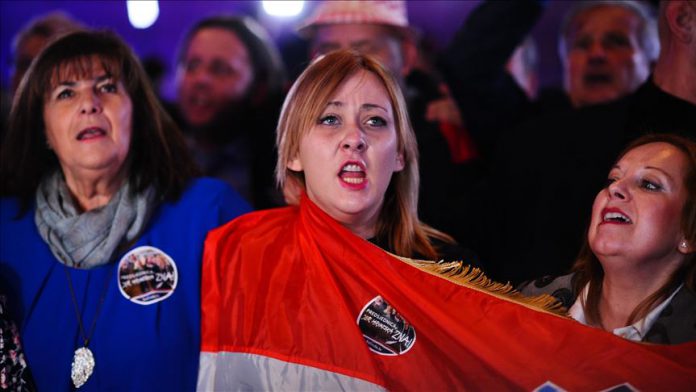 Croatia’s next president will be elected in a second round of voting on Jan. 5, according to the unofficial results of the State Election Commission (DIP) early Monday.

No candidate passed the 50% threshold after nearly all of the votes were counted in the election, in which 11 candidates competed.