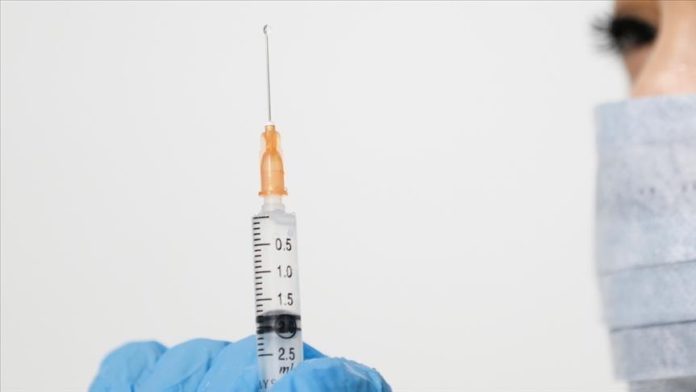 Croatia is interested in procuring Russia’s Sputnik V coronavirus vaccine and may move ahead despite the pending approval of the European Medicines Agency (EMA), the country’s health minister said on Wednesday.

To bypass the requirement for the EMA’s nod, Vili Beros said Croatia is looking at the option of having the jab approved by its own Agency for Medicinal Products and Medical Devices (HALMED).

“I asked the Russian ambassador to speed up the delivery of the requested documentation so that HALMED can make a decision,” he said.

Green light from the Croatian agency will clear the way for the import of the Sputnik V vaccine, according to Beros.

The Russian Embassy also confirmed that Ambassador Andrei Nesterenko discussed the matter with the minister.

This is Croatia’s second attempt to get the Russian jab, with the first having been blocked by the European Union.

Croatia has recorded over 244,000 virus cases so far, including more than 5,500 fatalities, and the daily infections count in the country is still in the hundreds.

People keen to get vaccinated have been hounding the Russian Embassy in Zagreb for information on ways to get the Sputnik V jab, increasing pressure on the government to find a solution to the issue.