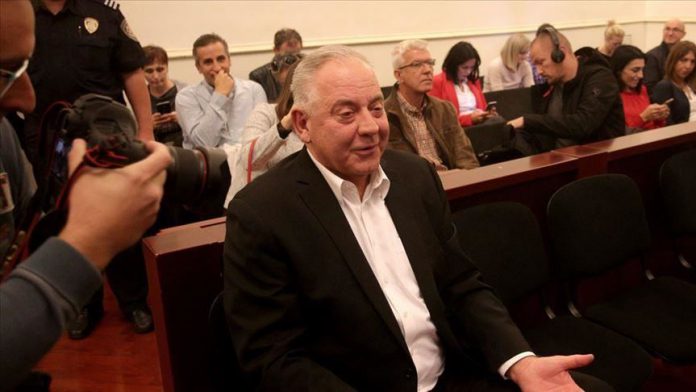 A former Croatian prime minister on Monday was sentenced to six years in prison for abuse of office.

The Zagreb Canton Court ruled that Ivo Sanader, who served from 2003 to 2009, took bribes in the process of acquiring Croatia’s INA-Industrija nafte, d.d. a medium-sized Croatian oil firm, by Hungarian oil and gas company MOL Hungarian Oil and Gas Plc.

The court also sentenced Zsolt, CEO of the Hungarian firm, to two years in prison for bribing the former premier to make the company the key decision-maker in the Croatian state-run energy firm.

Read more: Croatia: Ex-premier gets 6 years for abuse of office