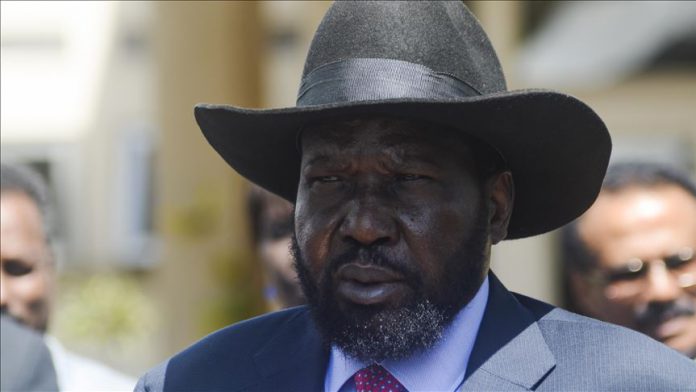 South Sudan is barreling towards a crisis as it nears a deadline to form a transitional unity government, a Brussels-based think tank warned on Monday.

According to the International Crisis Group (ICG), the risk of instability in the country is very high, regardless of whether a government is formed.

The transitional government, a power-sharing arrangement between President Salva Kiir’s government and opposition groups, is set for Nov. 12.

While Kiir is ready to form the government, opposition leader Riek Machar is demanding a delay, citing unmet pre-transitional tasks including the unification of armed forces.