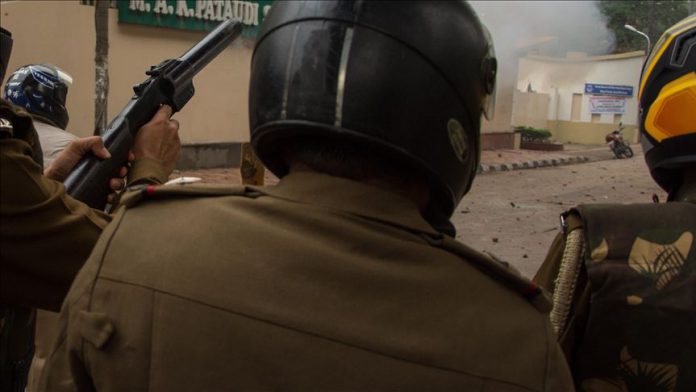 A veteran Indian police officer blamed that the police failed to control the communal violence in the country’s capital because of political interference.

At least 24 people have been killed and more than 150 injured in the deadliest violence, which broke out on Sunday between protesters for and against a controversial citizenship law in North East Delhi.

“I can say the police have failed to control the situation. Because of political interference, maybe Delhi Police was not acting or making the decision,” said Vibhuti Narain Rai, a retired Indian police officer.

Rai, 68, has conducted an extensive study