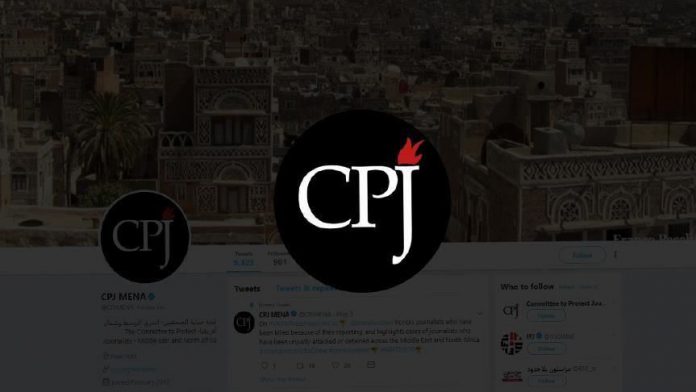 An international media watchdog on Wednesday called for the immediate release of four employees from Anadolu Agency, who were detained in a raid on their office in Cairo.

In a statement, the Committee to Protect Journalists (CPJ) said it had contacted the Egyptian Prosecutor General’s Office and State Information Service for more information about the police operation but was awaiting a response.

“Journalists operating in Egypt should not have to work in fear that they will be used to settle political scores between countries,” said Sherif Mansour, the group’s coordinator for the Middle East and North Africa.