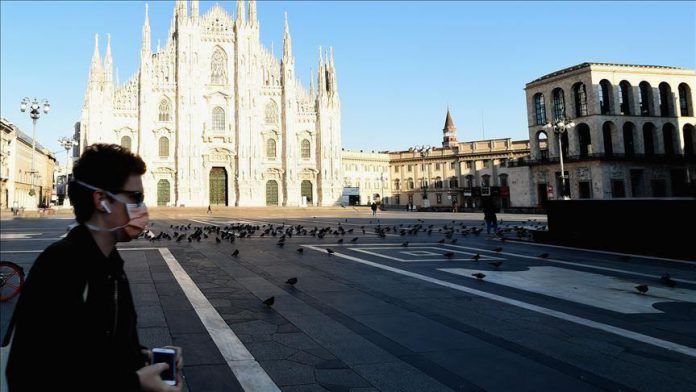 Italy on Thursday reported another 760 deaths from the novel coronavirus, bringing the total number of fatalities to 13,915, the highest in the world.

However, a slowdown in the rise of contagions – clearly down from the double-digit increases seen at the beginning of the outbreak – seems confirming that the contagion’s peak may be approaching.

The epicenter of the Italian outbreak remains the northern Lombardy region, which counts