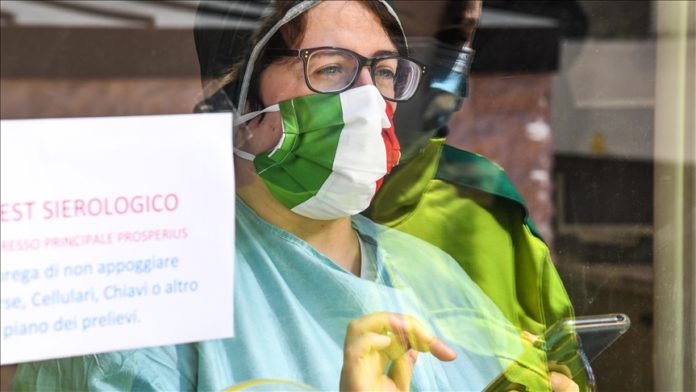 The population in Italy has declined by about 384,000 in the past year, as deaths reached their highest level due to declining birth rates and an outbreak of the coronavirus, officials reported on Friday.

It said it was equivalent to the destruction of a city the size of Florence.

ISTAT said the COVID-19 outbreak reinforced the downward trend in the population, which has been declining since 2015.

Due to the impact of the disease, the death toll increased 17.6 % in 2020 compared to the previous year.

The number of births was the lowest recorded since Italy achieved unity, while the death toll was the highest recorded in any year in the post-World War II era.

Since December 2019, the pandemic has claimed more than 2.76 million lives in 192 countries and regions.

More than 125.9 million cases have been reported worldwide, with recoveries exceeding 71.34 million, according to figures compiled by the US-based Johns Hopkins University.